2018's NeoCreation Week ran from August 13th through August 16th. It was on all Neopets social media platforms. The Neopets Team had originally said the event would be week-long, but only 4 days were announced.

1. Every morning at 10 AM PST, we will post the contest of the day to our social media channels.

2. Neopians have until 11:59 PM PST to submit their entry for that day.

3. Submissions must be posted to your social media accounts using the hashtag #NeoCreationWeek as well as the unique hashtag provided for that day.

Here are the daily prompts: 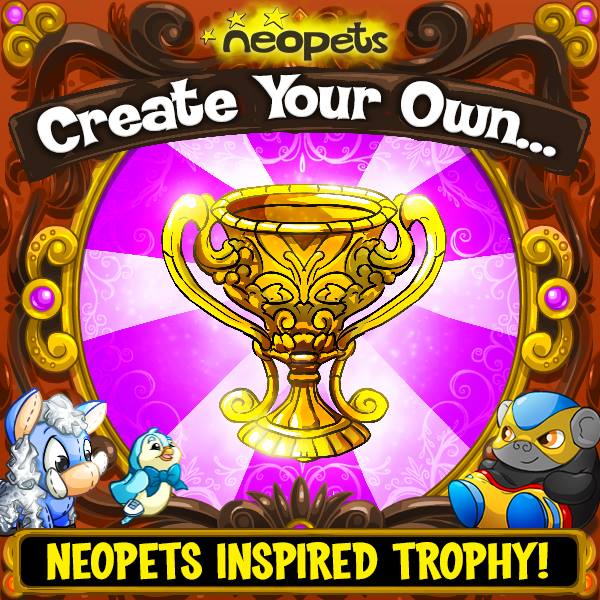 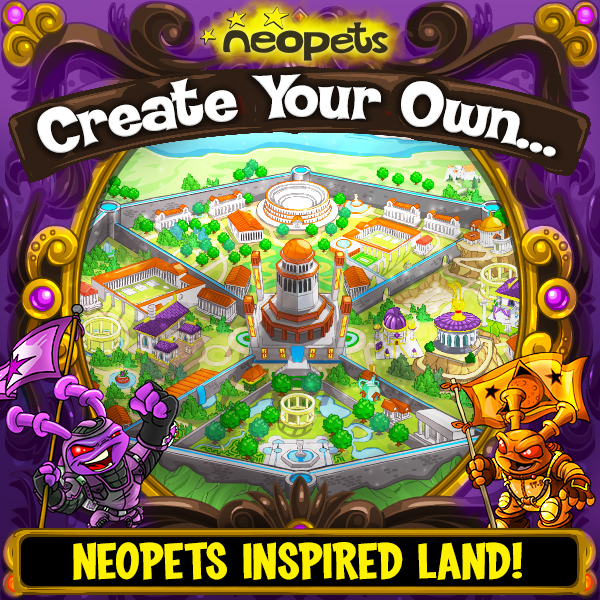 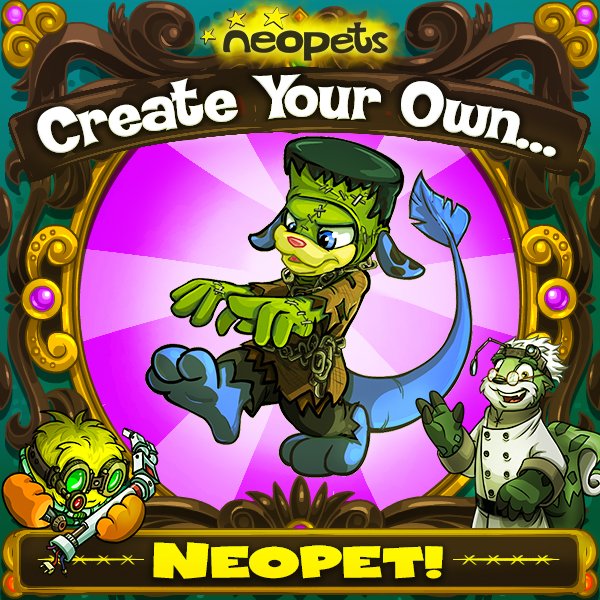 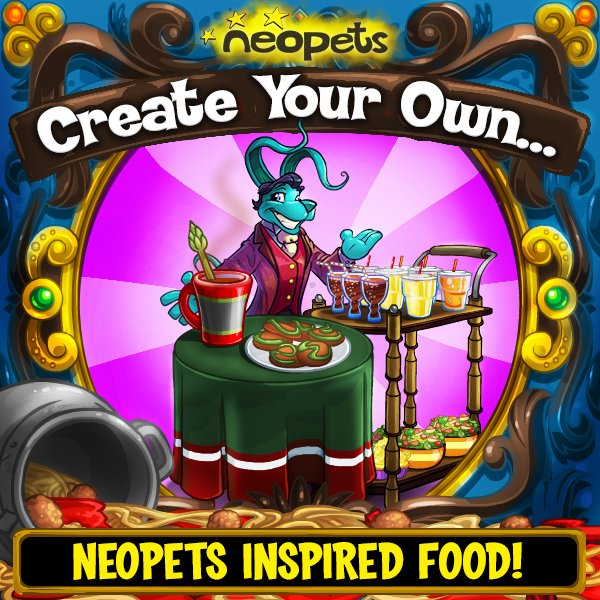 The initial contest prize was a 2018 Comic-Con Rare Item Code for each winner. When redeemed, the code issues the following item:

This code was also awarded for participating in each day of the event, whether or not your entry was selected as a winner.

This article was written by: Quail