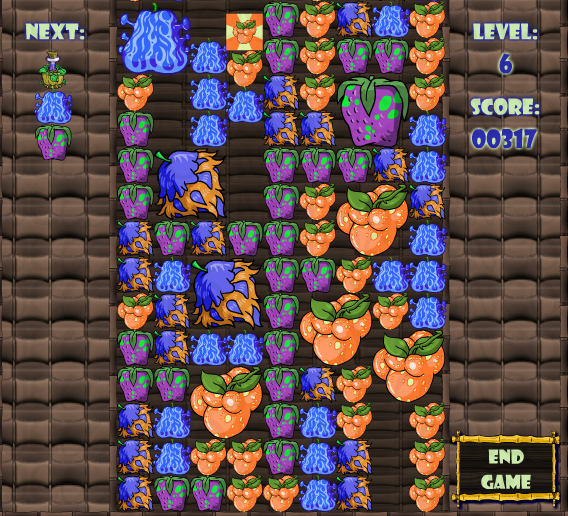 When activated, the 2019 Charity Corner perk, More for Less, decreased the score needed to 800+ points.