In this step of the mysterious negg puzzle, you will need to crack the code on the Clockwork Negg. Enter the Hidden Cave and click on the Ancient Negg Scrolls. You will then be faced with a cryptic puzzle on the Negg, and will need to solve 3 sides of this Negg in order to continue.

Each face of the negg will need 3 of each color, and 3 of each symbol. The key on the left side tells you where each symbol/color will go on the puzzle. On the bottom of the key, you will be able to select the color and symbol to place on the negg. You can submit each side seperately. We have included some examples below.

Each of these color/symbol combinations will be used ONCE on the negg puzzle. 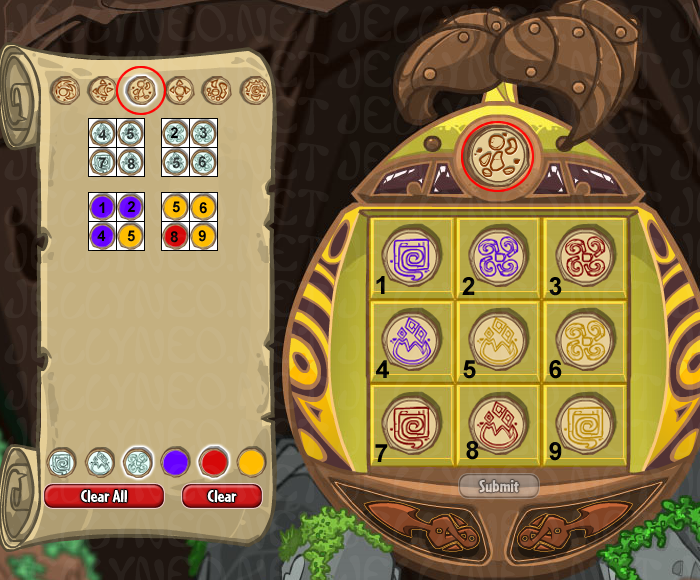 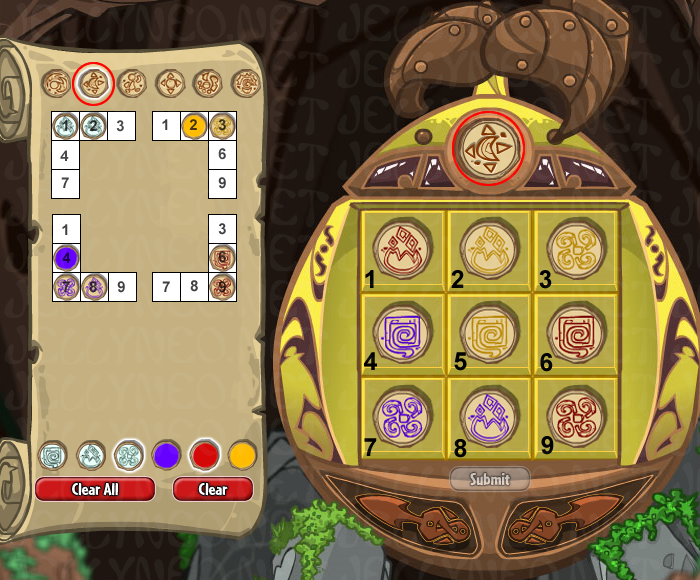 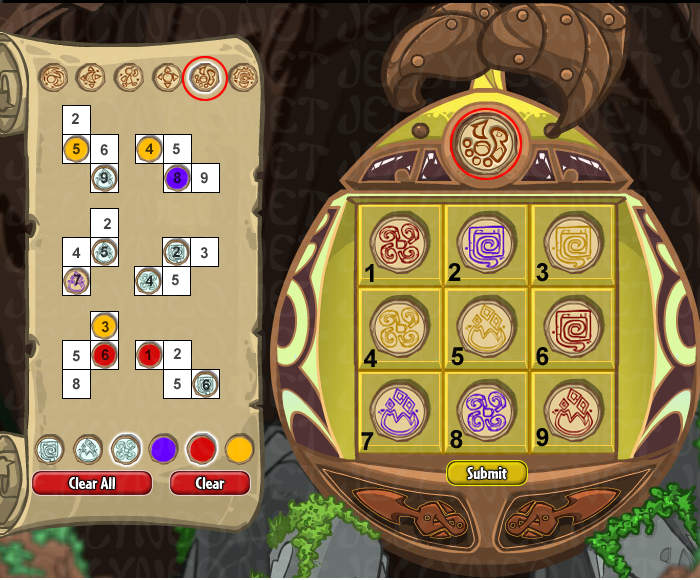 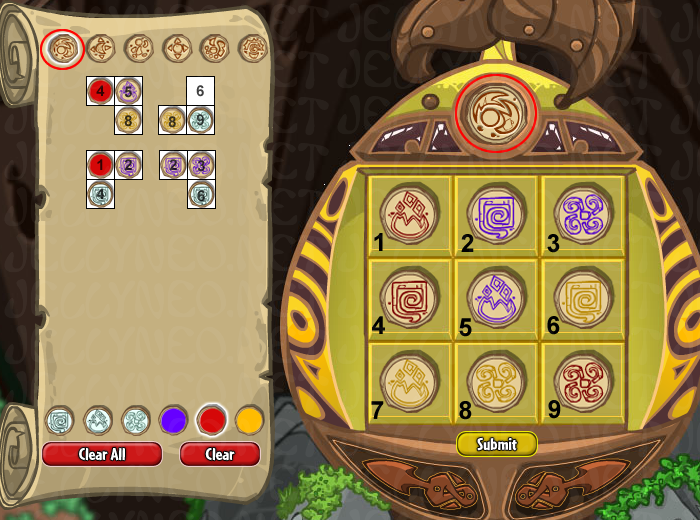 Example 1 Explanation: Example 1 shows that 3 fire symbols on the first set of squares will overlap with the fire symbol on the second set of squares. (as you can only have 3 of each symbol on the grid). This tells you, that the first set of symbols goes on the bottom left of the negg grid, and the second set of symbols goes on the top right of the grid.

Once you have those sorted, you can logically work out which symbols/colors are missing from the grid, and fill them in appropriately.

At last, the mystery can be revealed...

The mysterious Negg you've discovered is starting to open... what could possibly be inside? It's only a matter of moments now... to think, of all the obstacles you've overcome to get here... there it goes, aaand... 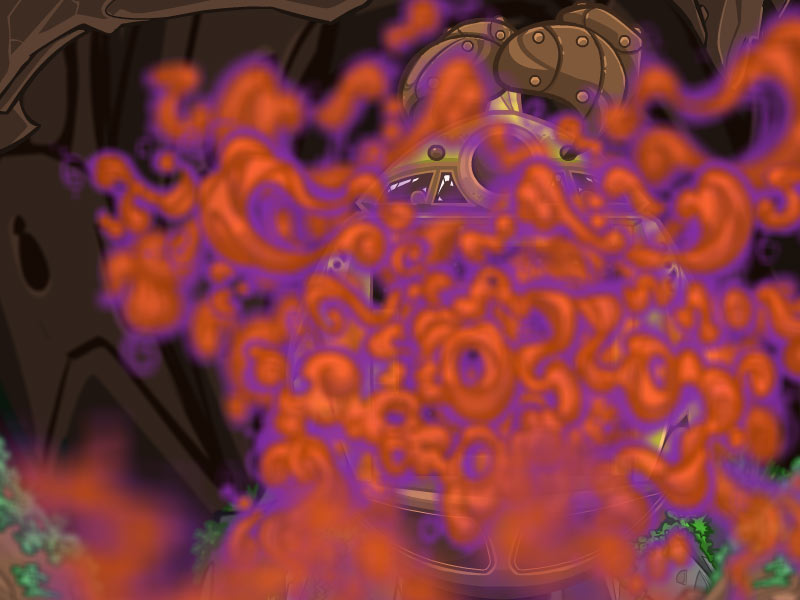 You've simply got no choice�the ominous dark matter is spreading, and the fumes are just getting worse. Quickly gathering up the things that you've found on the botanist, you make a run for it...

In this last step, the Notorious Neggbreaker has awoken, and tries to destroy the Clockwork Negg. You will not want to fight this beast without some help. Make sure to grab the Ancient Negg Amulet located inside the Clockwork Negg 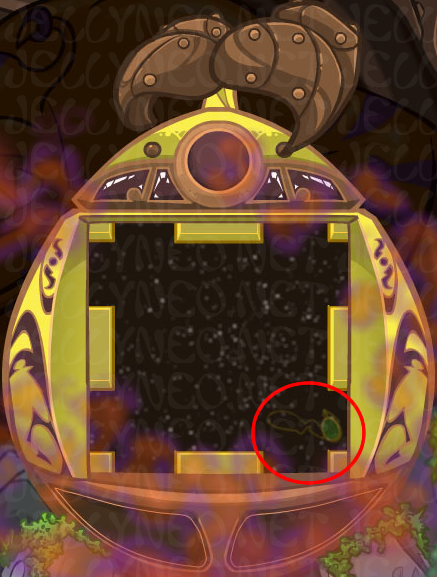 Once you have obtained the Amulet, you will need to equip it to your pet before entering the Battledome. Using the Ancient Negg Amulet, you will easily defeat the Neggbreaker and earn the Ultimate Negg of Destruction.

For completing the Mysterious Negg Quest, you can choose one of the following items below:

After choosing one of the above items, you will receive:

This year, you can earn a bonus prize each day by finding ten plain plastic neggs hidden around the site. They are hidden in the same places for everyone.

Once you find all ten, and bring them to Kari, she'll reward you with one of the following prizes.

Awarded randomly after completing the Negg Cave puzzle. Previously obtained from the Mysterious Negg quest during the 2012 Festival of Neggs.