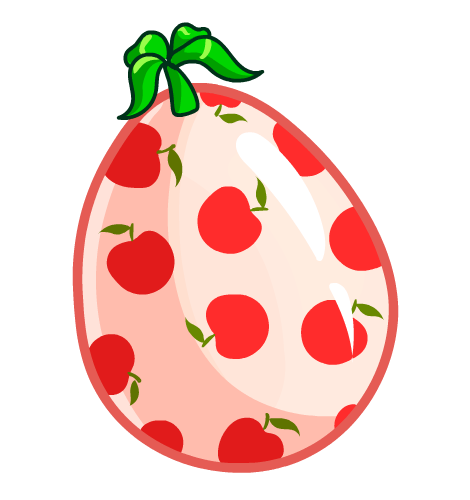 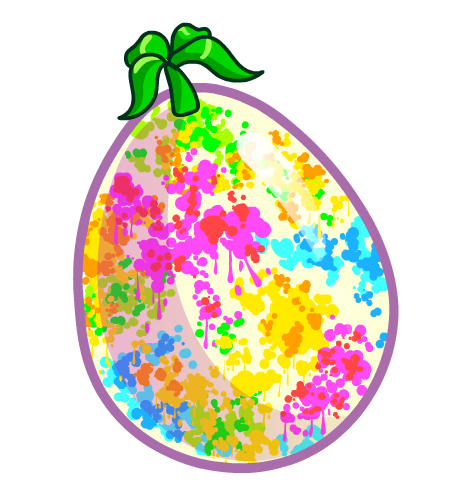 Glitched prizes! Earlier in the day on May 1, users were erroneously awarded last year's bonus items instead. This was fixed later in the evening for those who had not yet collected the bonus. TNT has not yet stated what will be done about those who received the wrong bonus; in the meantime, you may consider submitting a support ticket.

A final bonus item as well as a gift box were awarded for fully bobbing for all three apples using the themed Tickets.

This article was written by: Quail & Kenny